History of the winery

Bodega Akutain is a small family-owned winery producing quality classic red wines with D. O. Rioja since the late seventies. Following the old “château style”, all the wine produced comes exclusively from own-property vineyards located around the winery (maximum distance 3 km) in the municipality of Haro (Rioja Alta area of the DO Rioja).

The care and farming year after year of these same vineyards allows Bodega Akutain to produce its wines in small quantities in a careful and almost artisanal way, starting from the harvest of the grapes until they reach their maximum expression in the bottle to be distributed and enjoyed. 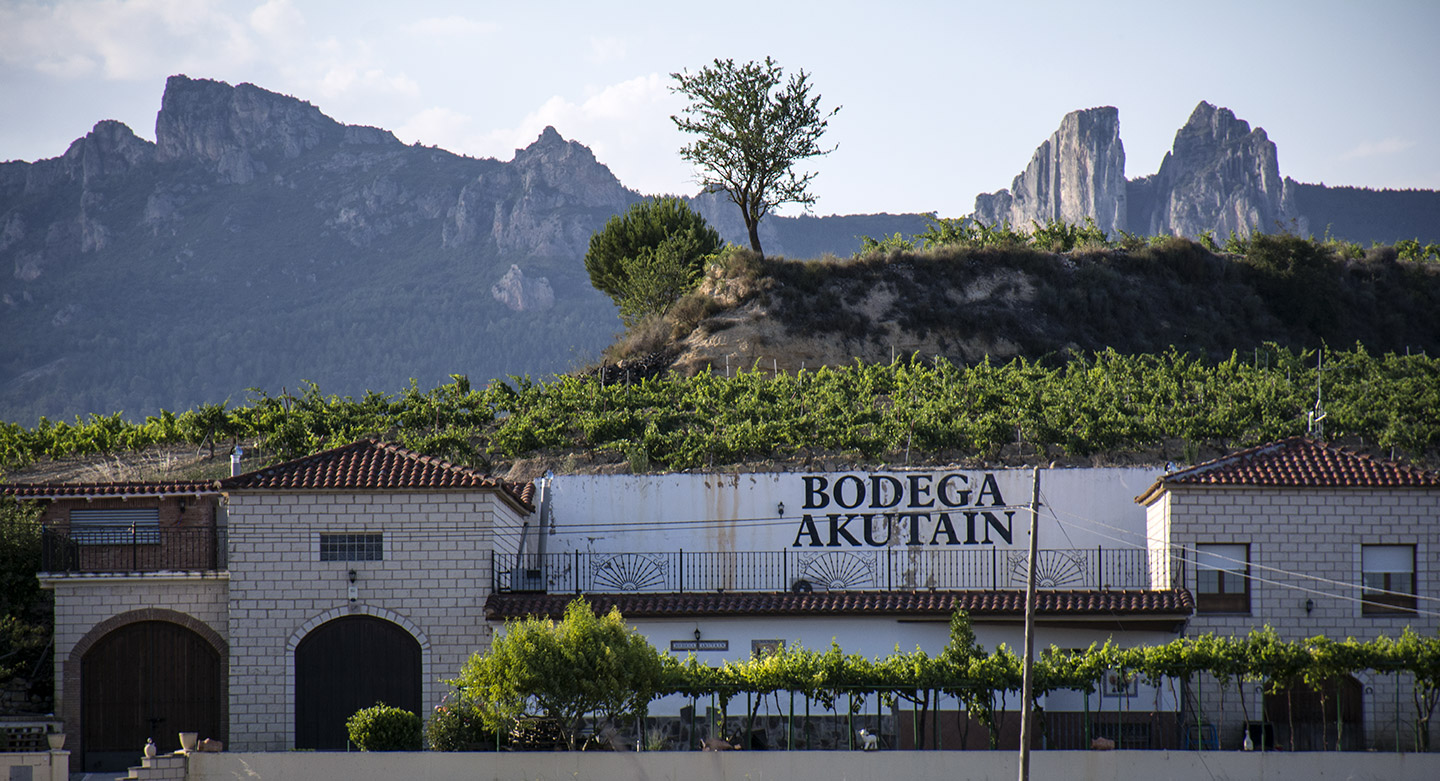 Origins of the winery 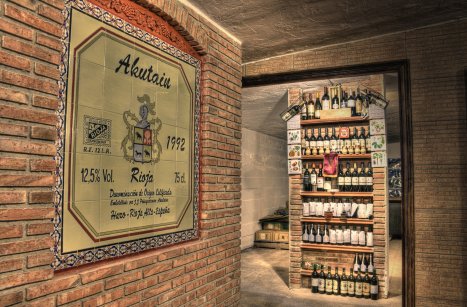 Bodega Akutain was founded by Juan José Peñagarikano Akutain in the mid-70s with the acquisition of the first vineyard of La Manzanera. Adjacent to this vineyard was originally a small horse stable in ruins and the bodega (winery) was built in its place. These stables were typical in Rioja: it’s where the animals working in the surrounding vines used to stay; they are in disuse after the onset of agricultural machinery.

Today (after a long international career at several companies in other sectors) Juans’s son, Jon Peñagarikano Akutain is in charge of the day-to-day operations of Bodega Akutain. He is leading the project since 2013, after watching it being born on his childhood and after witnessing and participating in the evolution of the winery from the beginning.

Bodega Akutain is proud to have all the facilities and equipment needed to carry out the whole process of production of their wines from beginning to end: starting from the vineyard and following through the ageing, the bottling and the final labeling until they can be delivered to the hands of the consumer.
Among the facilities, the beautiful cellar where the bottles are aged (made in caves undermined in the rock under the vineyards) should be highlighted, as well as the barrel room or a cozy room to receive our visitors.