It is with great sorrow that we are writing this note in Bodega Akutain, in order to inform all our friends in the wine community about the decease of our founder (and father) Juan José Peñagaricano Akutain last 22nd April 2021 at the age of 81 years, after a long age related disease that became more complicated during the last months. Thanks to modern medicine and the huge progress made in the last decades in order to manage the last difficult stages in life, Juan has left us peacefully and without suffering, all the way through accompanied by his own family. 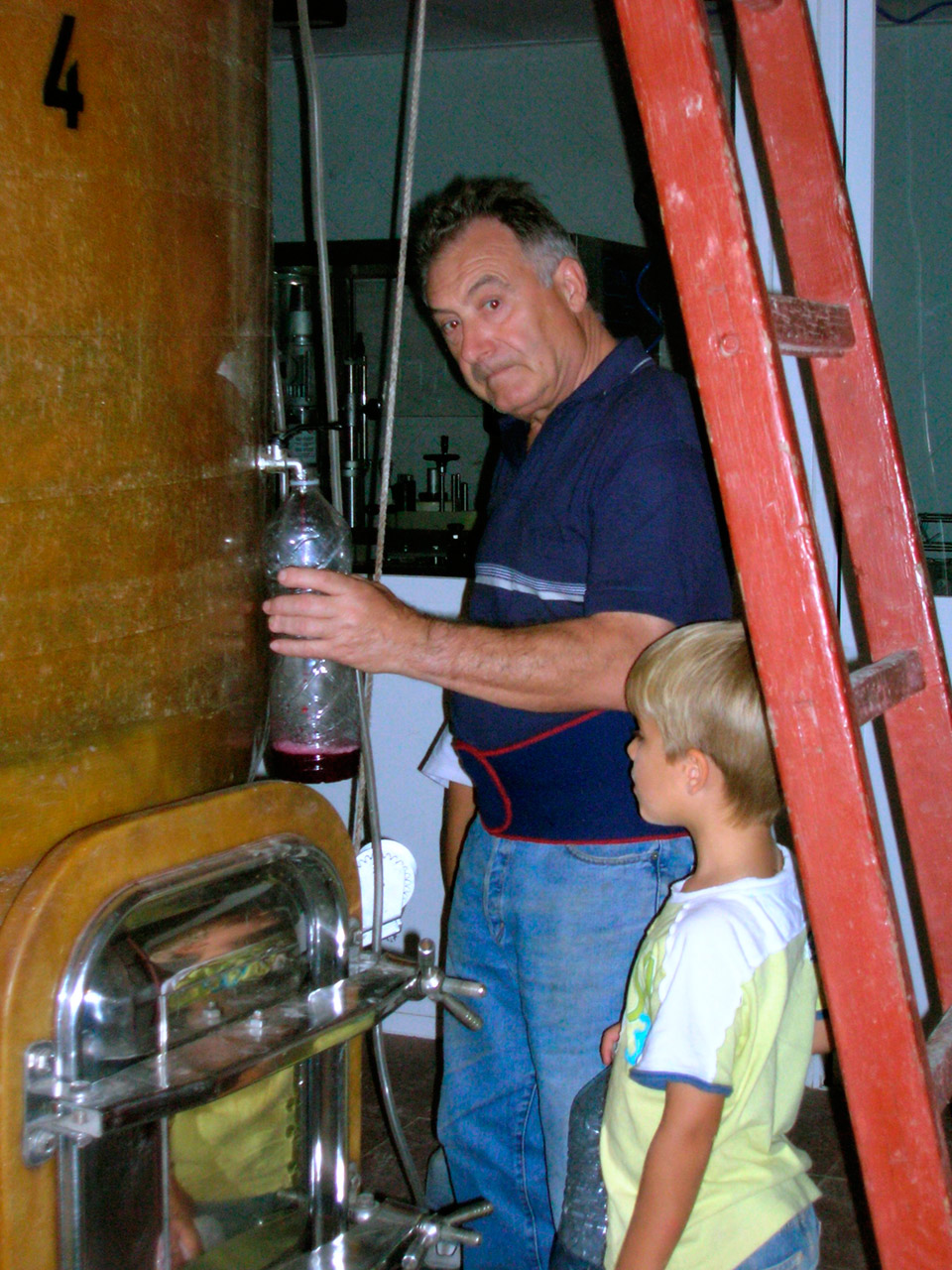 From the day Juan was born in Bríncola (in the countryside of the Basque Country in Spain) and through the rest of his life, Juan was a hardworking selfmade man, an entrepreneur who was never scared of new projects and a visionary with enough strengh and consistency to keep pushing during hard times. Prove of this are his activity among others with cooling machinery in Spain, being one of the founders of Ciatesa (part of CIAT group, nowadays part of the american company CARRIER), with wine, being also the founder of the familiar winery “Bodega Akutain” in Rioja and with his main project in life: being a loving husband, father of 3 children and grandfather of 4 grandchildren, all of them proud of their origins.

We all in Bodega Akutain (family and friends) hope and pray for a well deserved place for Juan in Heaven (Juan was a practicing catholic person) next to his wife Tomi, where they can witness the evolution of their legacy on Earth. It is now up to us to rise to the challenge in Bodega Akutain!

Want to join the discussion?
Feel free to contribute!